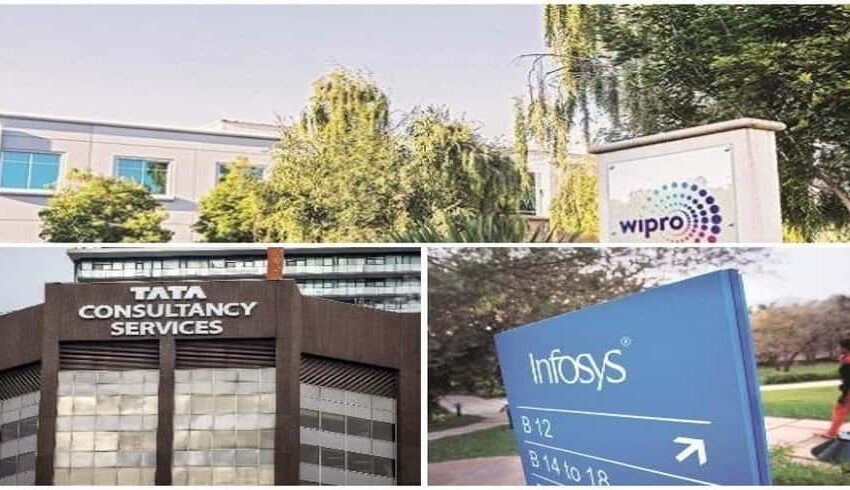 New Delhi: India’s top four IT outsourcers- TCS, Infosys, HCL Technologies and Wipro — collectively plan to hire 91,000 from campuses for the next financial year as demand has picked up sharply after the lockdown lows.

TCS executive VP and global HR head Milind Lakkad in a recent media interactions had said that the company expects to hire the same number of freshers for the next year as it did this year (about 40,000). Infosys said it will hire 24,000 college graduates in India in the next financial year, up from the 15,000 that it had planned for current fiscal.

HCL Technologies chief HR officer Apparao V V said there are multiple reasons why the hiring momentum is picking up. “We are doing 33% more than what we had targeted and we see a fair bit of acceleration in Q3 and Q4. The visa environment, compensation revisions and countries looking inward have put a cap in terms of the talent available in those countries. If customers scale up their engagement, they have to go where the skills are. Last year, 70% of our increase in manpower was in India and 30% outside India. This year, it was almost 90%-10%. We see huge ramp-ups in India,” the Times of India quoted Apparao as saying.

The publication quoting James Friedman of Susquehanna Financial Group (SFG) mentioned that demand is generally infrastructure-related. That’s where the “big deals” are, often with some digital wrapper, he said. “India mindshare seems once again on the rise,” he added.

Worth mentioning here is that Infosys won its largest deal ever in the history from German automotive major Daimler that sources said is estimated at $3.2 billion. TCS won a large deal from Prudential Financial. Wipro signed a big one with German retailer Metro.

Wipro expects a talent war to unfold in the next few months in the IT sector as companies have stepped up hiring in the last two quarters. “It is all about the demand. The way we have been hiring in the last few months…more demand means more opportunities,” the daily quoted Wipro’s chief HR officer Saurabh Govil as saying.

London-based IT advisory Omdia’s principal analyst Hansa Iyengar said enterprises are accelerating digital agendas and investments as the world looks at a post-pandemic recovery. “Campus recruitment is a good tool to bolster digital portfolios and delivery,” she told the publication.