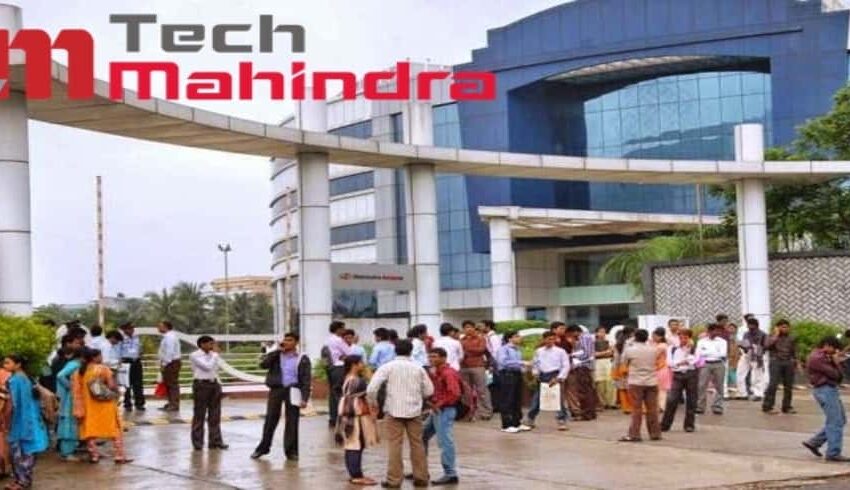 However, the company net headcount declined by 2,357 in the quarter ending December 2020, a significant portion of them in business process outsourcing (BPO).

Speaking to media persons while announcing the results for the third quarter, Gurnani, said: “In BPO processes, work from home has not necessarily been adopted in every part. So there are some processes which we shifted to automation. And hence there is a drop in the headcount.”

Apart from decline in BPO workforce, the net hiring was less given the low attrition rate. Attrition stood at 12 percent for Q3FY21. “As you would see attrition is relatively low. It is a healthy sign that processes came down and we did not have to rehire people,” Gurnani explained.

However, as the company’s Nxt.Now strategy picks pace, Tech Mahindra has robust hiring plan in place. “The technology modernisation cycle continues to gather pace and our positioning of creating experiences through Nxt.Now has seen us gain significant traction in the market place,” he added.

The company has identified 190 skills that the company would need for the strategy. “On those 190 skills first task is to hire people and second is to bring experts from outside. Thirdly, we are likely to hire a lot of fresh engineering graduates.”

The company also plans to hire few hundred MBA graduates, those with consumer expertise and also people for leadership positions in cloud and AI. In addition to hiring, there is strong focus on talent and skill development.

Tech Mahindra posted a revenue of $1,309 million in Q3 FY21, down 3.4 percent compared to last year. The company signed net new deal wins of $455 million in the quarter.

Salary hikes are being rolled out as well, in phases. First round of hikes will be for junior employees before March 31, 2021, and for others over the period of 2021.