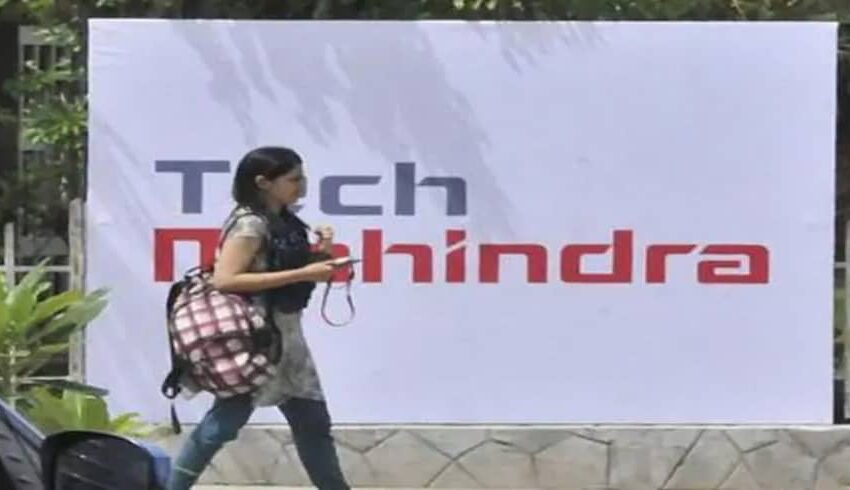 The company’s headcount declined by 9,000 people in the year-to December 31, 2020, in what was earlier attributed as a decline in its Business Process Services (BPS) vertical

IT major Tech Mahindra has said it sees a growth in the headcount going forward and expects 5,000 freshers to join its workforce by June this year. The Mahindra Group company had an employee base of over 1.21 lakh as of December 31, 2020 and the utilisation had stood at an all-time high of 87 per cent.

“The way to look at it is that we will see headcount growth going forward,” its Chief Financial Officer Manoj Bhat told analysts over a call recently. “Our plan now is our campus recruitment programme has already started recruiting this quarter and over the next two quarters, we expect about 5,000 people to join. So I think on all fronts we are adding capability and talent,” he added.

Bhat said automation will act as a counter on the headcount addition front and accrue in some savings for the company as well. The company’s headcount declined by 9,000 people in the year-to December 31, 2020, in what was earlier attributed as a decline in its Business Process Services (BPS) vertical.

The company reported an attrition level at 12 per cent at the end of the December quarter. “Despite the fact that people are going through a tough time, I think the organisation responded to keep not only the employees engaged and happy, but also reached out to families and extended families and took care of them,” its Chief People Officer Harshvendra Soin said on the same call.

From a business growth perspective, he said there will be an uptick in both March and June quarters, Bhat said.