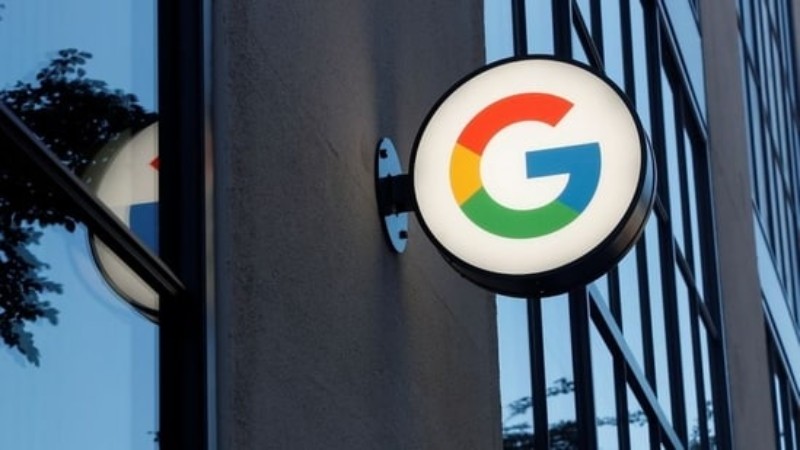 Many well-known US-based digital businesses, like Meta, Twitter, Amazon, and others, are on a downsizing drive. In only the previous month, the majority of the corporations reported their largest ever layoffs. Less than one-third of Twitter’s workforce remains after Meta let over 11,000 workers go, and it’s anticipated that layoffs at Amazon will last long until 2023.

According to reports, Google is willing to let go of 6% of its workforce. There are 10,000 persons in this. Google will adopt a rating system, and it is anticipated that the lowest-ranked employees will be let go by the business.

A second large IT company may soon begin to lay off thousands of workers. Up to 10,000 employees at Alphabet’s Google may soon lose their jobs as a result of mounting pressure on the corporation to reduce its workforce.

According to a story by The Information, Google management were asked to evaluate and rank the “low performing” workers. According to reports, the corporation is willing to let go of 6% of its workforce. There are 10,000 persons in this. The employees who have the lowest rankings on Google’s ranking system are likely to lose their jobs.

The past quarter has seen a significant increase in recruiting at Google. Google has received warnings from experts over their overpaid employees and pay. According to billionaire activist investor Christopher Hohn, Google employees are paid far more than their counterparts in the rest of the business. According to him, hiring has exceeded the company’s actual needs.

Google had previously stated that it would slow down hiring over the year’s last three months. The traditionally “employee-friendly” corporation, however, appears to have been forced by the economy to implement a round of layoffs that is almost triple the scale of what is often anticipated from Google.